skip to main | skip to sidebar

Chasidim Mispronouncing words is due to lack of proper education 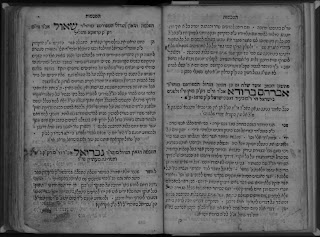 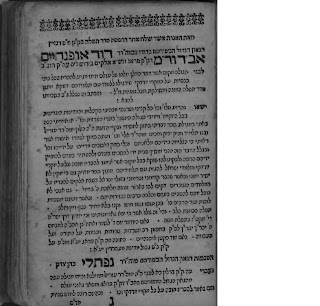 If you ask many Chasidim today why they don't take care to pronounce words properly; why they don't place the emphasis on the correct syllable; distinguish between a shva na and a nach, dagesh from rafeh, you may hear something that goes as follows: "This is by design. We intentionally de-emphasize dikduk because the Maskilim overemphasized it." You may be happy with this explanation if you chose not to pronounce the words correctly, but, it's plain not true!
Besides the fact that there is no shitah for Am Ha'aratzus, history shows that the issue predates the Haskalah. See Siddur Derrech Siach Hasadeh published in Berlin in 1713 (before the Haskalah) and have a look at the Haskomos. You will find that the Gedolai Yisrael were already bemoaning the situation of how people have strayed from dikduk and are mispronouncing words. This problem wasn't created in response to the Haskalah Movement but predates it. (Locate the full Siddur at the JNUL Digitized repository.) (This is not an endoresement of that siddur, and his approach to dikduk. I am just using documented evidence as proof that this predated haskalah.)
Posted by Chief Chacham at 8:15 PM